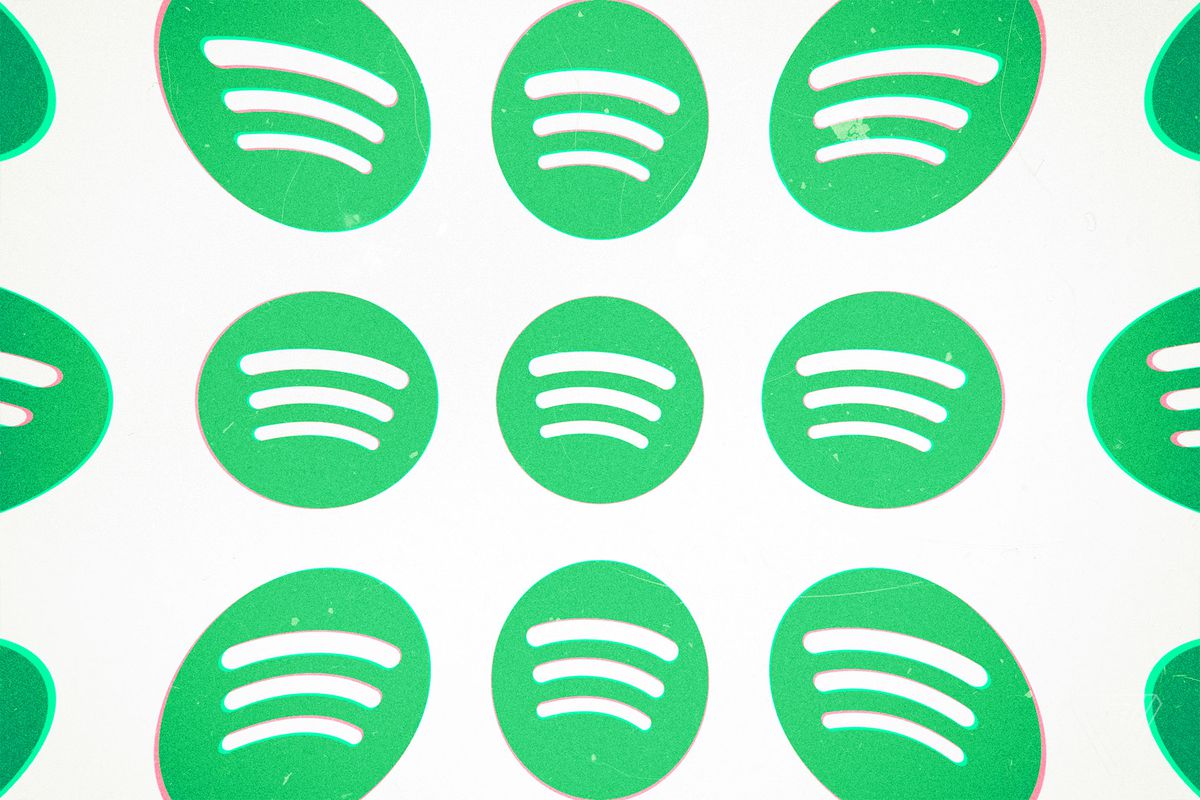 The tit-for-tat war of words between Spotify and Apple continued today, with the former calling the latter a “monopolist,” and that it’s response to the lawsuit was “entirely in line with our expectations,” according to Variety.

The statement is the latest in a highly public spat between the two companies. On Wednesday, Spotify filed a complaint with the European Union, alleging that Apple uses unfair practices in the App Store. Specifically, Spotify is upset at the 30 percent that Apple charges developers for subscriptions, and it says that it’s designed to give Apple Music an unfair advantage in the marketplace. Essentially, to match Apple’s price with its 30 percent cut, it can’t match the price of Apple Music, and it’s at the mercy of Apple’s technical restrictions. It also launched a website called Time to Play Fair, where it outlined its complaints against Apple.

Apple pushed back on Spotify’s claims yesterday, saying that Spotify “wants all the benefits of a free app without being free,” that it conveniently left out that Apple’s 30 percent cut drops to 15 percent after a year, and that only a “tiny fraction” of subscribers sign up via the App store.

In its latest statement, as seen by Variety, Spotify said that “every monopolist will suggest they have done nothing wrong and will argue that they have the best interests of competitors and consumers at heart,” and went on to reiterate that Apple’s policies hurt consumers. “This is evident in Apple’s belief that Spotify’s users on iOS are Apple customers and not Spotify customers, which goes to the very heart of the issue with Apple.”

On Wednesday, the European Commission confirmed to The Wall Street Journal that it had received Spotify’s complaint, and that it was working to determine its next steps.