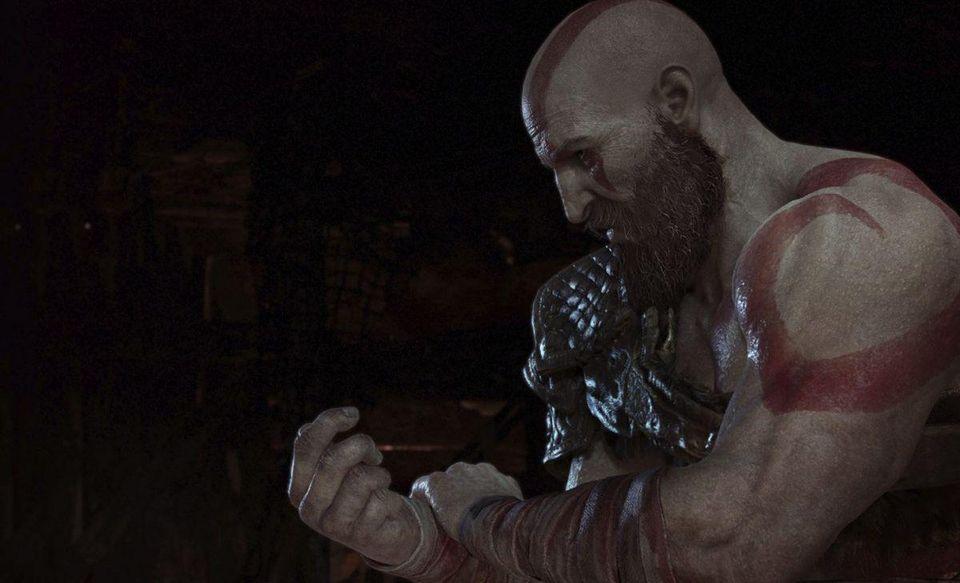 In another context, the drop would be calamitous. Here, it’s just sort of to be expected. In recently released earnings, Microsoft saw a 21% year over year decline in its Xbox/gaming revenue, thanks to a tough comparison to a Fortnite-fueled previous year and a whopping 43% decline in hardware sales, informed both by lower prices and lower volume. Again, that would be bad news in other circumstances, but this is the rhythm of the video game industry, and it’s to be expected. We’re here in the twilight of the PS4 and Xbox One, and we can expect sales to slow considerably as people prepare for the Xbox Series X and PlayStation 5.

Sony, too, cut its revenue forecasts late last year as it expected lower sales for PlayStation 4. It’s just the way that these long cycles go: Microsoft and Sony are slowly ramping up the hype train, and doing so requires telling us just how much more powerful the PlayStation 5 and Xbox Series X will be when compared to the old machines. Nobody is really saving their money up for a console that’s going to be old news, if not quite obsolete, in a few months.

The PS4 still has a big year ahead of it where software is concerned: The Last of Us Part 2 is one of the most-anticipated exclusives of the generation, and Ghosts of Tsushima isn’t all that far behind. Unlike, say, Spider-Man, however, those are games aimed square at a traditional gaming market, and I have to imagine that most fans of Last of Us Part 2 developer Naughty Dog already have a PS4. I expect both of them to sell well among PS4’s more than 100 million strong install base, but I wouldn’t expect either to drive a huge amount of hardware sales.

Xbox is in deeper hibernation, however: it’s big exclusive this year will be Halo Infinite, positioned as a cross-gen launch title for the Series X instead of a swan song like The Last of Us Part 2.