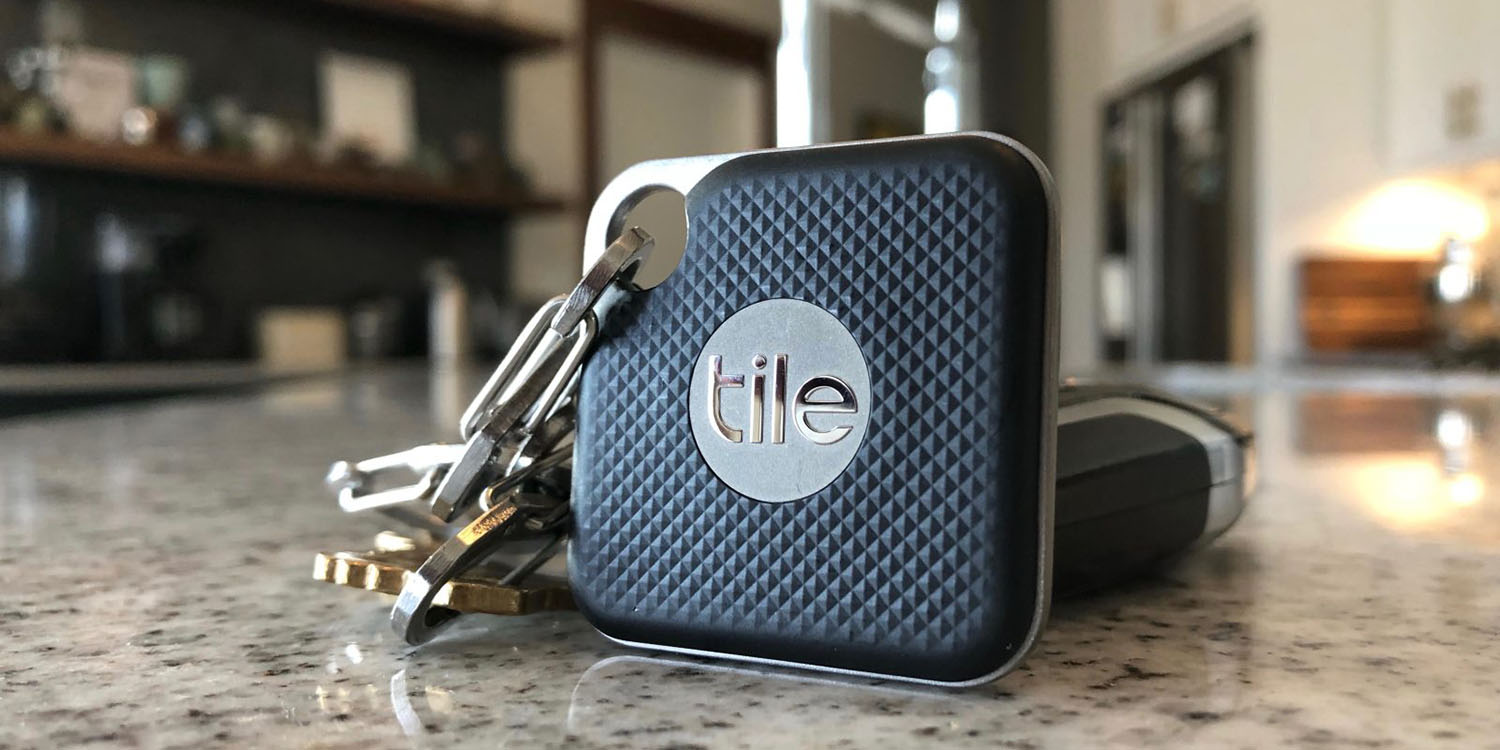 We learned just this morning that Tile would be testifying to Congress over antitrust concerns aimed at Apple along with Google and Amazon. Now that opening statements have been made in today’s hearing, we’ve learned specifics about Tile’s concerns when it comes to the Find My app, Apple’s yet to be announced AirTag product, and access to the iPhone’s hardware.

Over the last year, concerns about Apple using anti-competitive business practices have grown significantly. My colleague, Ben Lovejoy summed the official ones up this morning:

In addition to the Congressional hearings, the Department of Justice has its own investigation; the Federal Trade Commission is investigating the legality of a deal between Apple and Amazon; a number of US states are carrying out wide-ranging antitrust inquiries of their own; there are a number of cases in other countries; and a slew of lawsuits.

The Verge’s Nilay Patel is at the hearing and shared some of the highlights of Tile’s opening statement. Tile’s argument is that Apple is preventing companies like itself access to the same software integration that can offer a seamless user experience. Further, the company’s VP and General Counsel, Kirsten Daru notes that Apple isn’t allowing Tile products to use the UWB radios in the iPhone 11 and 11 Pro.

The Find My app cannot be deleted from iOS, but Tile can, says Daru. Find My’s settings are enabled by one switch during installation, but Tile’s are buried, and iOS 13 reminds users to turn it off. Tile is also not allowed to use the new UWB radios in the iPhone 11.

Explaining Tile’s position further, Daru said that Apple is acting as a gatekeeper “in a way that favors its own interests,” and used a soccer analogy about Apple owning “the stadium, the ball, and the league” and that Apple “can change the rules when it wants.”

“Apple is acting as a gatekeeper to applications and technologies in a way that favors its own interests,” says Daru. “You might be the best soccer team, but you’re playing against a team that owns the stadium, the ball, and the league, and can change the rules when it wants.”

CNBC’s Kif Leswing has gotten an official comment from Apple noting its focus on privacy and a high-quality ecosystem. At the end, the statement says Apple is working with “developers interested in enabling the ‘Always Allow’ functionality to enable at the time of set up in a future software update”:

“All it takes is being assigned the wrong clerk,” Hansson said. “Then you’ll be stuck in an appeals process that would make Kafka blush.”

Hanssen also criticized Apple’s practice of taking 30% of total sales processed through the App Store as “outrageous” and said his company had designed its apps to avoid it.

Apple responded with a similar comment as we’ve seen when others like Spotify have leveled the same accusations.

“We created the App Store with two goals in mind: that it be a safe and trusted place for customers to discover and download apps, and a great business opportunity for all developers,” Apple said. “We continually work with developers and take their feedback on how to help protect user privacy while also providing the tools developers need to make the best app experiences.”