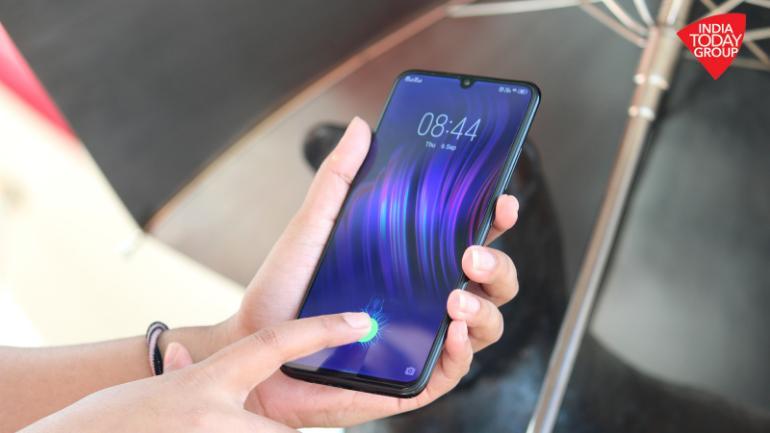 5G is going to be the buzz word in 2019. Several OEMs like OnePlus, Xiaomi, Samsung, and some others have already confirmed that they are working on a 5G phone to bring in 2019. Now, there’s a new addition to the list. It’s Vivo. The Chinese smartphone maker is already on the development stage of the 5G phone and will be among the first smartphone companies to launch it in 2019. But will the 5G Vivo phone come to India? Well, whenever the market is ready for a 5G phone, Vivo will launch its 5G phone in India, Nipun Marya, Director-Brand Strategy of Vivo India told India Today Tech in an exclusive interview.

Marya has said that Vivo is working closely with Qualcomm to launch a 5G phone in 2019. We have done a very deep collaboration with Qualcomm, and we will be among the first few brands to launch a 5G device. In fact, we are already in advanced stages on development of a 5G phone, so all the testing is already happening, Marya said. When asked if the 5G Vivo phone will come to India Marya said, Vivo is currently evaluating the scope of 5G and as soon as the India market is ready for a 5G phone, Vivo will definitely be among the first ones to bring a 5G enabled phone to India.

Talking about the coming of the 5G Vivo phone to India, Marya said, We are evaluating the market and as soon as we believe the market is ready for a 5G phone, we will certainly be among the first few brands to launch it in India.

Not just smartphones, Vivo is also looking for scopes of 5G in other consumer electronics like wearables for instance. It’s not only the smartphones. When 5G comes into the picture, we are looking up for more options because 5G will open up a lot of options for consumers with respect to wearables, and other electronics, Marya asserted.

Alongside the Vivo 5G phone, the company is also working on other 5G enabled consumer electronics. Marya said, We have tied up with companies like Hire, TCL and others. In addition, we will also look at the additional offerings we can provide to our consumers as soon as 5G comes in.5G will not only be about phones, and we are very well aware about it. We are taking multiple steps to that direction to provide a holistic experience to our consumers when it comes to 5G, Marya added.

Several smartphone companies have tied up with Qualcomm to launch a 5G powered phone in 2019. In fact, OnePlus and Samsung also claim that they are going to be the one of the first ones to launch 5G phone next year, but sadly none of the brands have spoken about the 5G phone coming to India. Earlier this week we have come across an alleged picture of the OnePlus 5G phone. Unlike other years, in 2019 OnePlus is expected to launch three phones in total 5G phone and the usual OnePlus 7 and OnePlus 7T. Like every year, the OnePlus 7 and 7T will come to India but as of now there’s no information on the 5G OnePlus phone to hit the Indian shores. All the three OnePlus phones launching in 2019 will be powered by Qualcomm’s newly announced chipset for flagships Snapdragon 855.