Xiaomi is holding an event on November 24 during which it’s expected to unveil both its next flagship smartphone, the Mi 5, as well as the newest iteration of its affordable phablet – which should be called Redmi Note 2 Pro.

And now it’s pretty much confirmed that we’ll see the latter getting official next week. Xiaomi President Lin Bin has posted the image you can see below on Weibo, China’s Twitter equivalent. 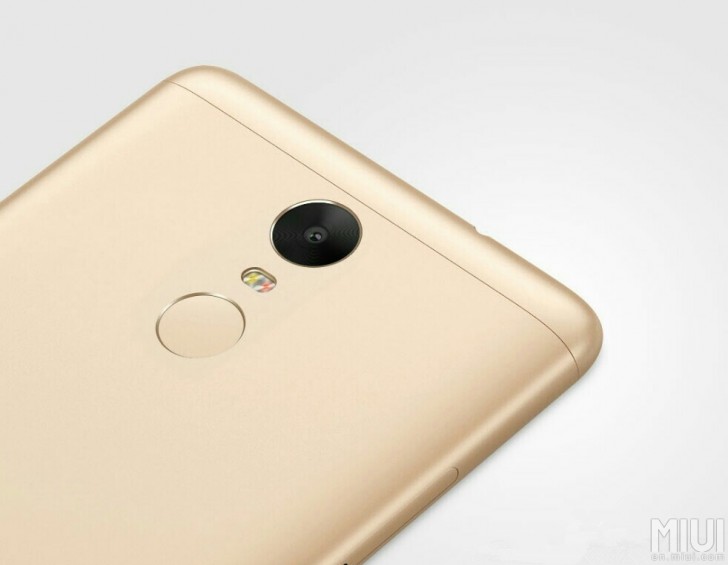 What we see perfectly matches both the design of a leaked back panel purportedly belonging to the Redmi Note 2 Pro, as well as what we saw in the TENAA listing for the same handset. The metal design, fingerprint sensor on the back, and that very trendy gold color are all here.

Unfortunately Lin Bin hasn’t so far decided to also tease the Mi 5, so things are less clear in that regard – whether it will be announced alongside the Redmi Note 2 Pro, that is.

According to TENAA’s data, the Xiaomi Redmi Note 2 Pro will have a 5.5-inch 1080p touchscreen, a 13 MP rear camera, a 5 MP selfie snapper, MediaTek’s MT6795 (Helio X10) chipset at the helm, 2GB of RAM, 16GB of storage, and a 3,060 mAh battery. It will probably run Android Lollipop underneath the MIUI skin by Xiaomi.