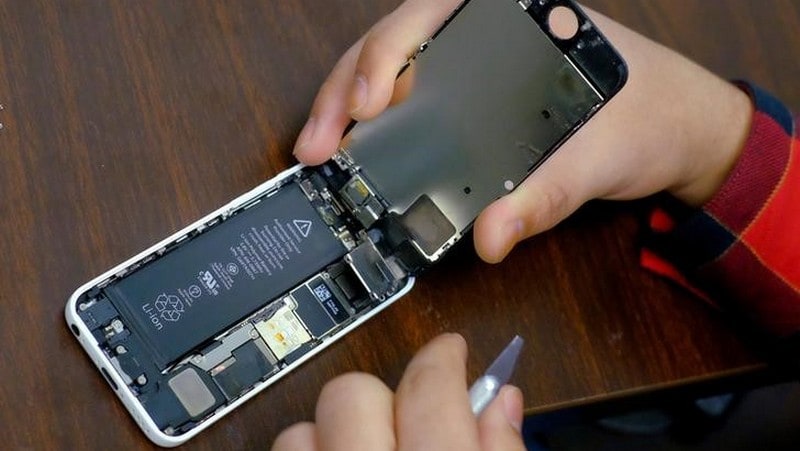 As legal action between Apple and Qualcommintensifies with billions of dollars at stake, a report on Monday claimed that the iPhone maker will use Intelbaseband chips for its devices in 2018.

According to Taiwanese business group KGI Securities, Apple shared baseband chip orders for iPhones 7 with Qualcomm and Intel. For the 2018 devices, the company is set to rely on Intel as the exclusive supplier, saying that it can meet Cupertino-based company’s technical requirements and offers more competitive prices.

However, Ming-Chi Kuo, an analyst associated with KGI Securities, did not rule out Qualcomm returning to the supply chain “perhaps as concessions in the patent lawsuit settlement”.

There is also a risk that Intel might not be ready for 5G networking as quickly as Qualcomm, which might also force Apple’s hand.

A report in 9to5mac said that Intel’s chip will support dual SIM and dual standby. However, there were no direct claims that Apple will make an iPhone model with two physical SIM slots.

At the time, Ming-Chi Kuo believed Apple would give about 30 percent of the orders to Qualcomm because benchmarks showed that units with the Qualcomm baseband chipset performed better than the ones with Intel hardware.

Soon after this report, Qualcomm filed three fresh complaints against Apple in a US court, alleging violations on 16 different patents by the iPhone maker that includes the “super-premium” iPhone X.

The lawsuits filed in the San Diego District Court alleged that Apple was infringing on patents “related to technologies that boost bandwidth in phones, save power and enhance photos from dual rear-facing cameras, among other things”.

Some of those Qualcomm patents were issued between 2015 and 2017.