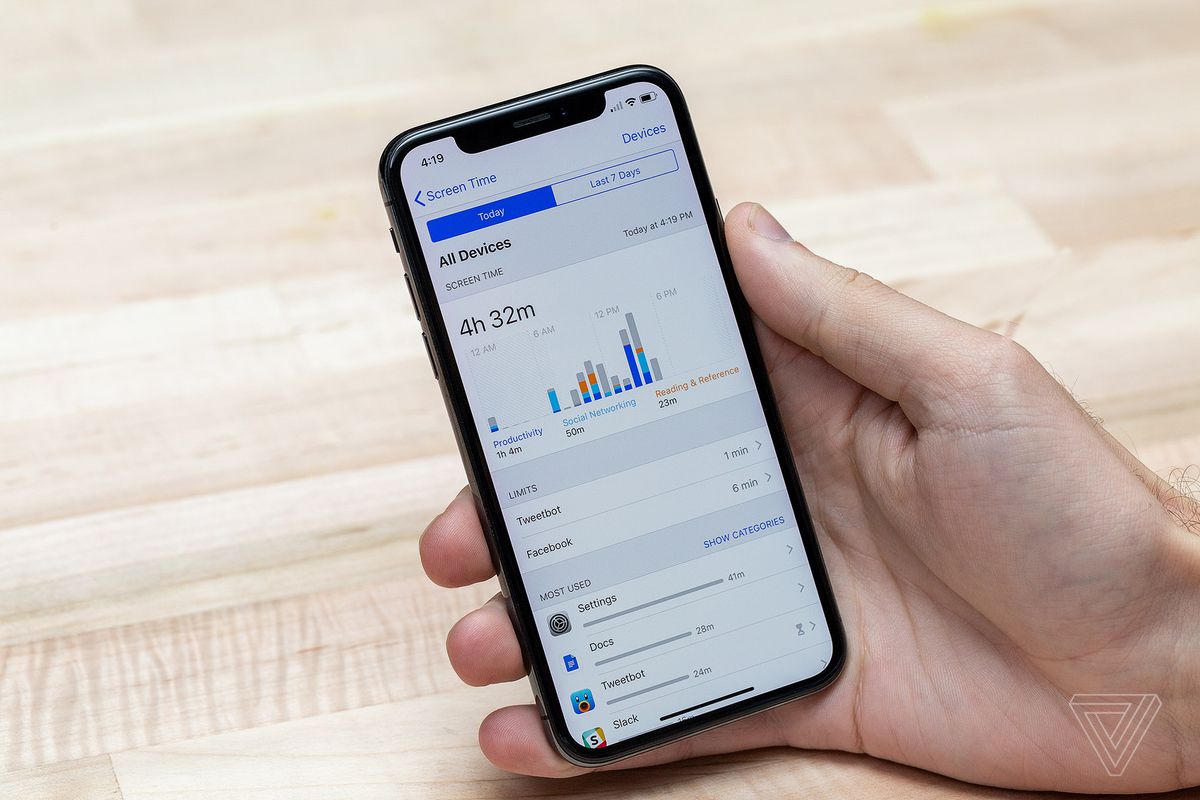 Following the introduction of Apple’s iOS Screen Time feature, a number of app developers who created screen-tracking and parental control apps have been asked to change their products, or have been booted from the App Store completely, according to a new report inThe New York Times.

The Times says that “Apple has removed or restricted at least 11 of the 17 most downloaded screen-time and parental-control apps,” as well as a number of others. The report cites users who point out that Apple’s Screen Time app has some drawbacks that the popular third-party apps came with, like the ability to shut down certain apps, less-granular scheduling, and that children were able to work around Apple’s web-filtering tools. They also pointed out that third-party apps could be used across iOS and Android platforms, making it difficult for parents to oversee Android devices.

The report features interviews with developers who found their apps pulled from the store abruptly, faced unclear and vague instructions for changes, or unresponsive support from the company. In many cases, the developers note that being booted from the App store can be devastating to their companies — Amir Moussavian the CEO of OurPact, says that 80 percent of its revenue came from the App Store.

Apple maintains that the apps violated its rules, that third-party apps could gather too much data on devices, and that the actions weren’t related to the company’s debut of its own screen-monitoring tools.